In Stock and On Stream

Expansive designs ready in 4 weeks. These collections are recolourable within our stock palettes 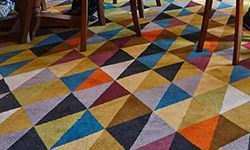 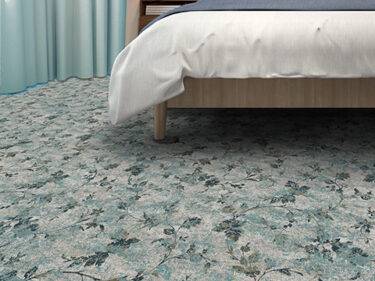 Printing the design onto the carpet offers a wealth of opportunity for refined, large-scale design, keenly priced for guest bedrooms and other lower-traffic areas. 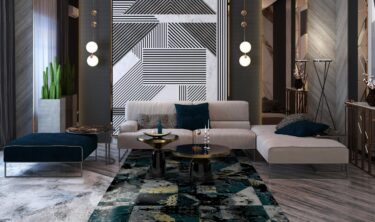 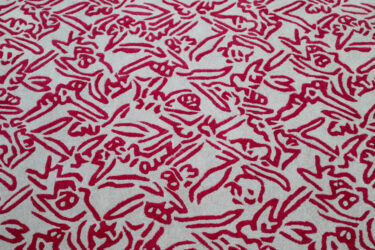 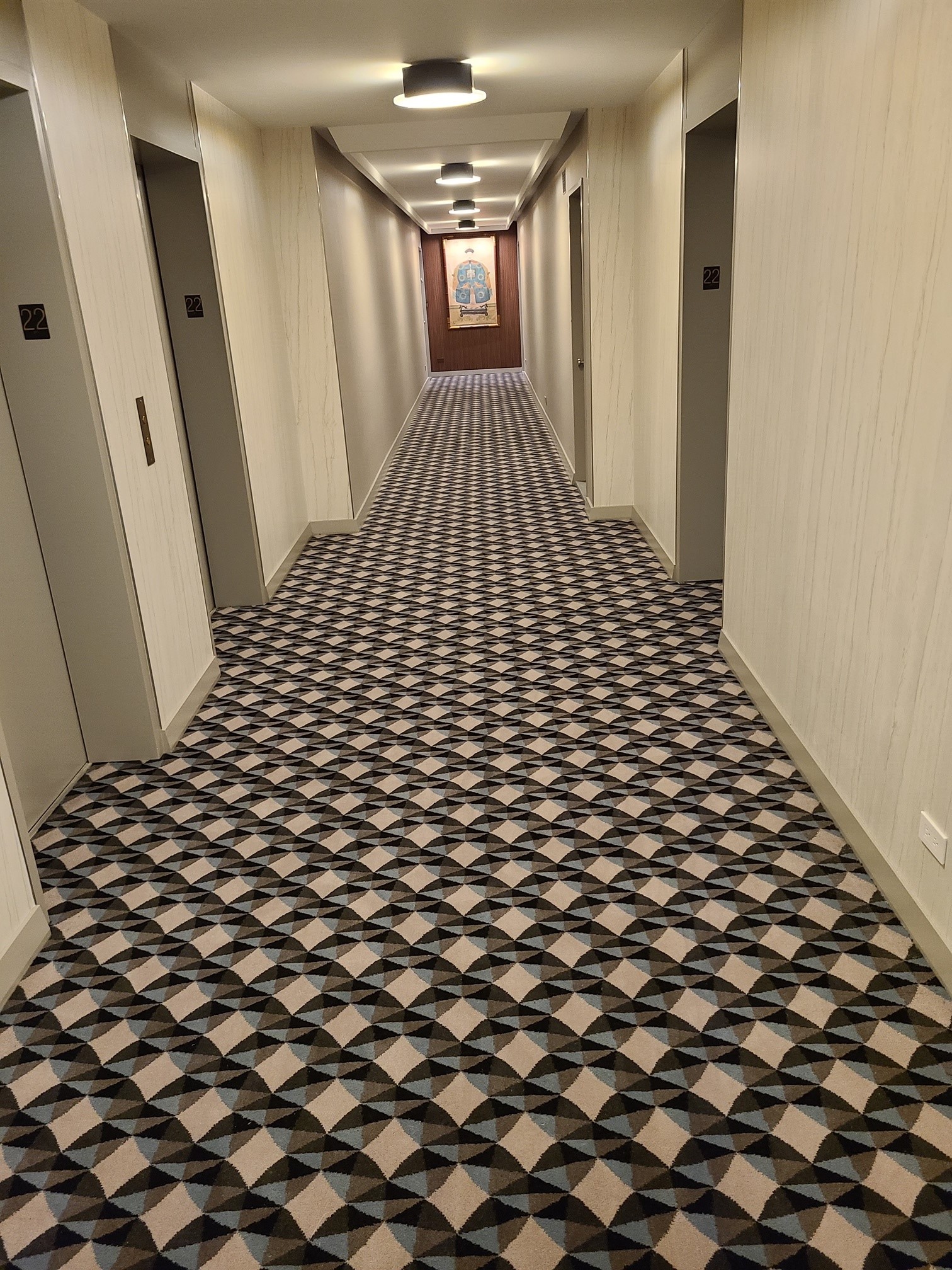 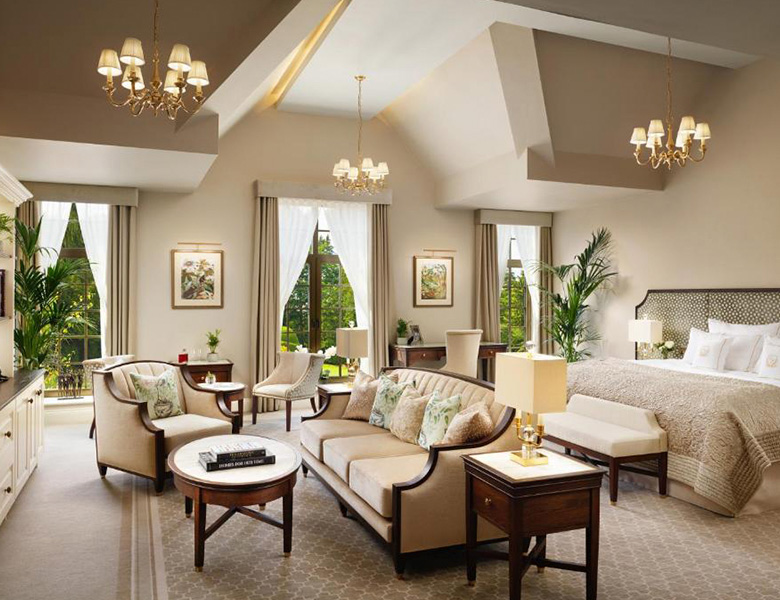 Wilton Carpets has forged a reputation for excellence through decades spent immersed in good design and unwavering attention to carpet craft. 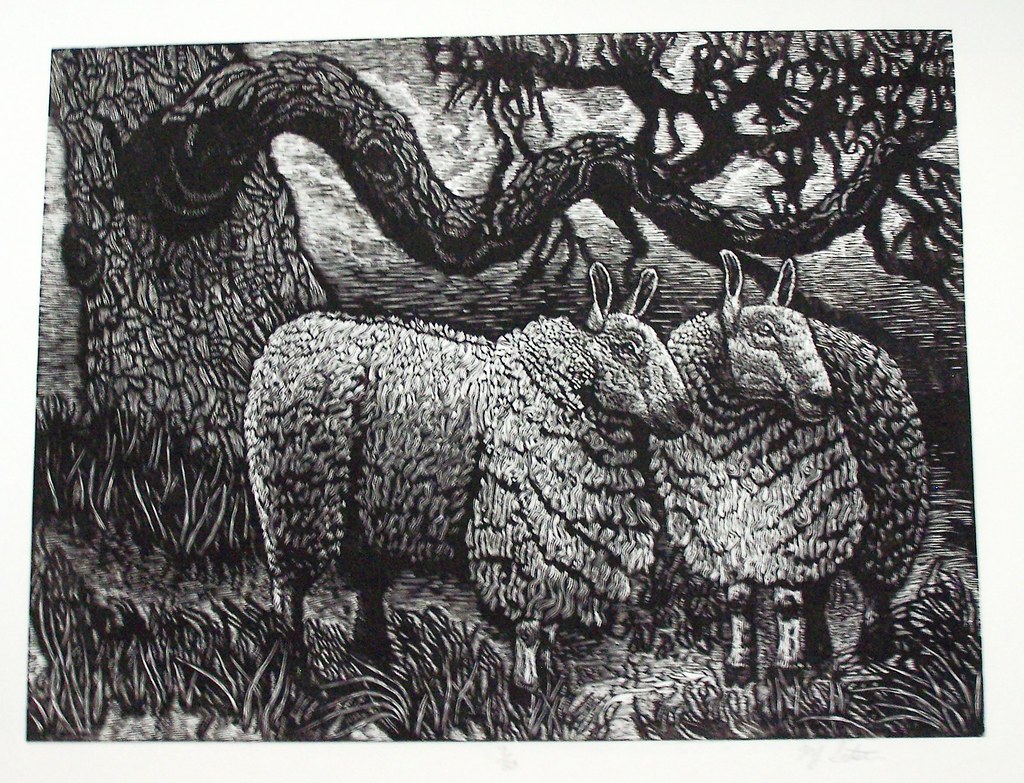 Cloth weaving established in the Wiltshire town of Wilton

The town of Wilton can trace its origins to the Middle Ages, as a centre for the lucrative wool trade, a trade which generated much of England’s wealth, at the time supporting French and Flemmish clothiers who were taxed heavily, in part to fund the 100 Years war, resulting in increasing amounts of cloth being produced in England. 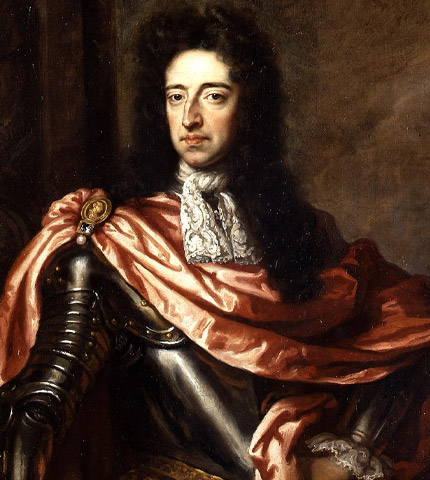 The first carpet weaving factory in England was built at Wilton in 1655. By 1699 the Clothiers and Weavers of Wilton were granted a Charter of privileges by William III to reduce the impact of foreign competition. 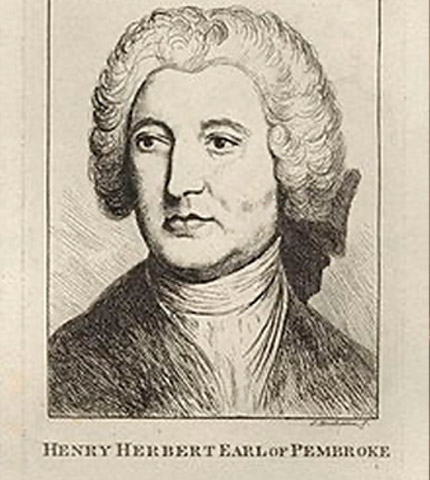 In the early 1700s, the still largely domestically-based industry received a significant developmental boost from the unlikely source of the 9th Earl of Pembroke, whose country seat was at Wilton House. The Earl had taken an interest in the manufacture of carpets while travelling in Flanders and France, and it appears was instrumental in smuggling two Huguenot weavers out of France, helping to establish the town’s now global reputation. 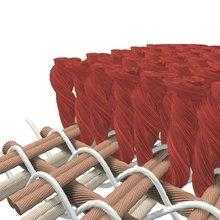 The first Wilton carpet loom was patented in 1741, and Axminster weaving, first established in the Devon town of the same name, a decade later, began at Wilton in 1835. 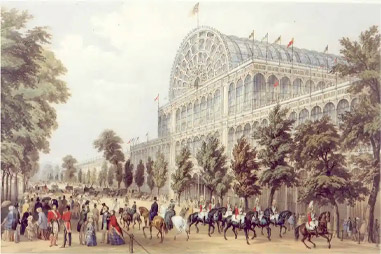 During the latter part of the 19th Century, the factory changed hands, eventually becoming Yates and Company. In the 1870s William Morris was commissioning machine-made Brussels, Wilton and hand-knotted Axminster carpets from the company. 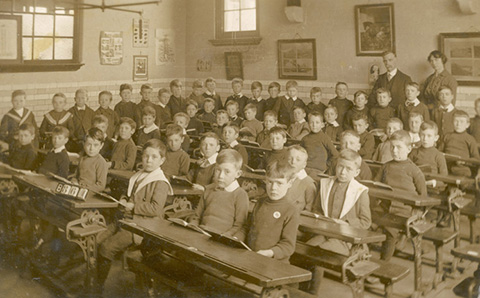 At that time the factory employed about 300 people, a significant reduction from the 1,000 or so employed 70 years previously, but owing to the invention of the jacquard loom and other improved methods of weaving, produced similar quantities of carpet. Many of the weavers were children under 14 years of age who worked on what was known as the alternate day system allowing them to attend school 3 days a week. 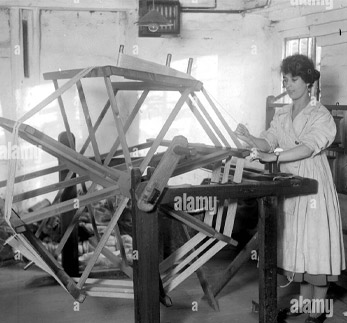 The factory was kept open during the first world war, but during the second, carpet production ceased, the factory being turned over to net garnishing, tarpaulin-making and tent repairing. The dye house was turned into a laundry for washing blankets; upwards of a million blankets were laundered. 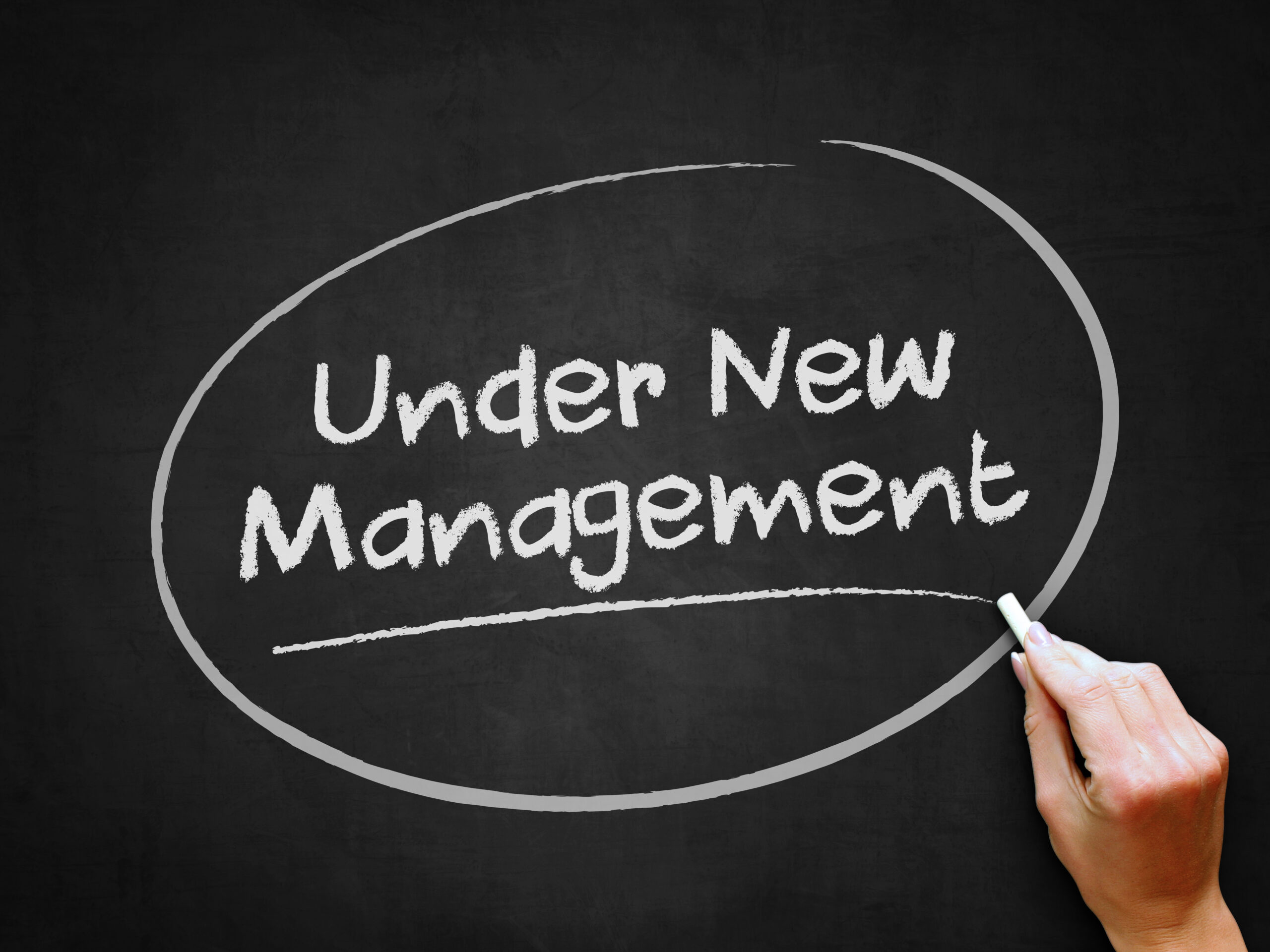 In 1944 the factory was taken over by Solent Carpets, and the following decades saw a series of further management changes. In the meantime, the manufacture of tufted carpets had begun in the United States and spread to England in the 1950s. Tufted carpets were easier to make and became popular with the public, leading to a new venture by Solent and Wilton when they jointly formed the Hampshire Industrial Textile Company to manufacture tufted carpet in Romsey.

In 1970 both businesses came under the control of Youghal of Ireland who in turn were taken over by Coats Viyella in 1989 who closed the dye house in the early 1990s. In 1995 Coats sold its carpet division to Carpets International, who immediately announced the closure of both the Wilton and Romsey factories, resulting in the loss of 360 jobs 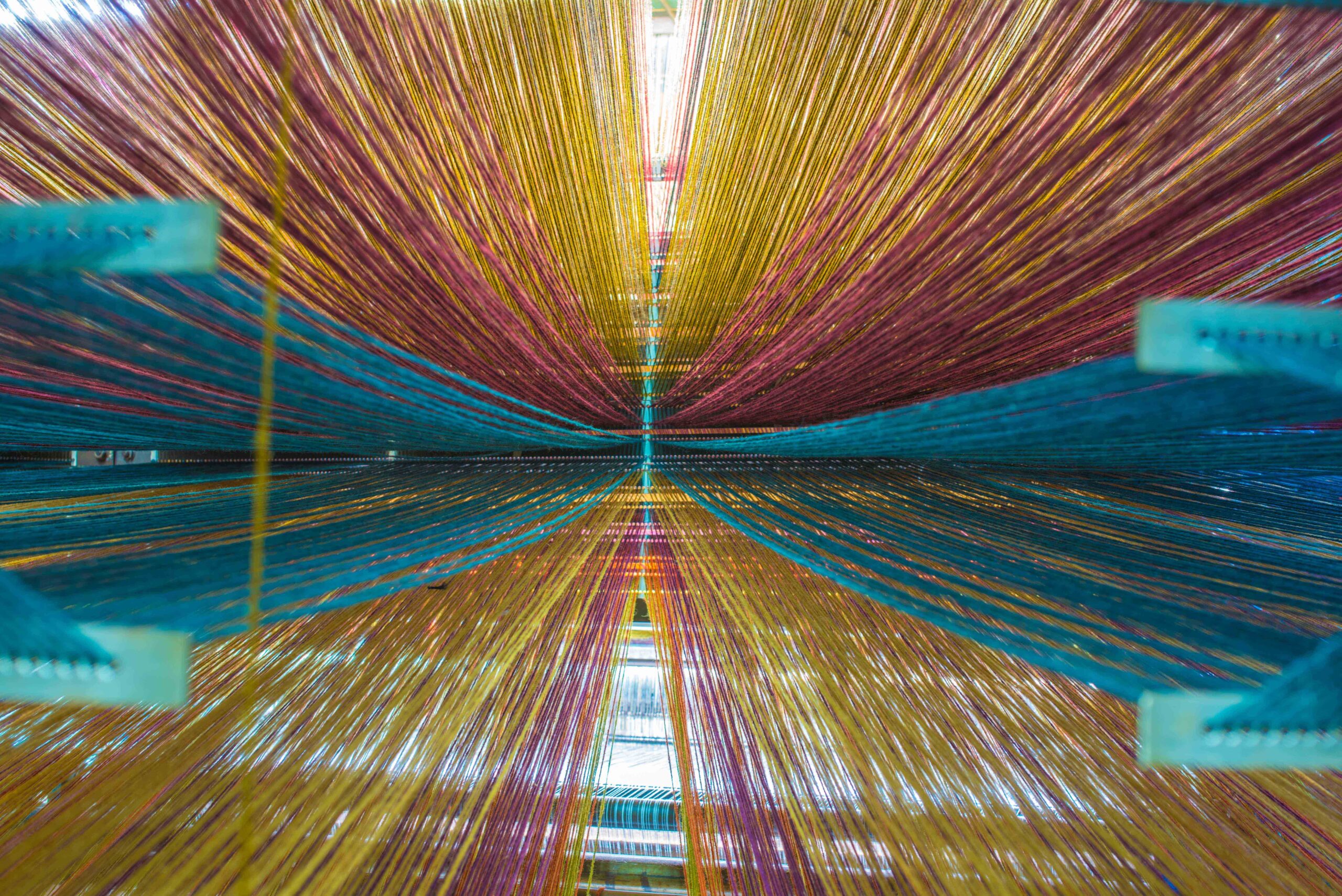 10 April 1995, the Wilton Carpet Factory re-opened with just 11 employees. A month later, the first of the axminster looms was fired up to start weaving the new company’s first order, soon followed by a commission from the Earl of Pembroke, for the private library of Wilton House. 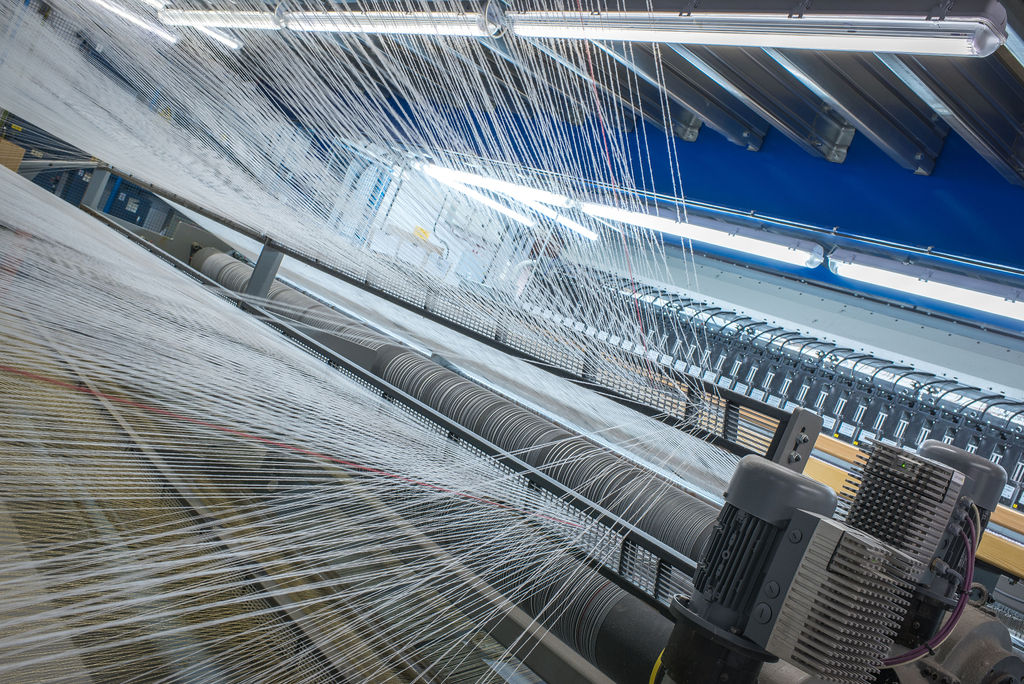 In 2022, a second substantial investment was made into cutting edge technology with a second Van de Wiele. Operational from 2023, this piece of machinery will secure our future as a leading British manufacturer of premium carpets.